Welcome to the Maestia Wiki

Maestia: Rise of Keledus is a free-to-play fantasy online role-playing MMO developed by Gravity Interaction and published by Aeria Games. There are two versions of the game, one in EU and one in NA. This wiki is a collaborative resource for the NA version and is maintained by the fans. Come join our community!

Maestia: Rise of Keledus is a story between the goddess Ia, who created the world, Keledus, the son of Lord Delphi - the first human to ever reach the Island of Heaven through acts of nobility only to be overcome by the possibility of godly power over life and death, and the humans of Earth, whom he now seeks to destroy in his continued pursuit of that power. Read More... 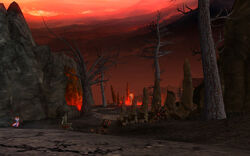 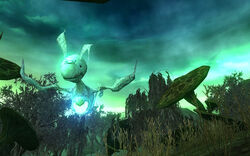 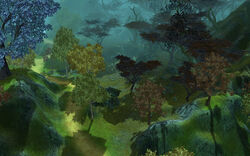 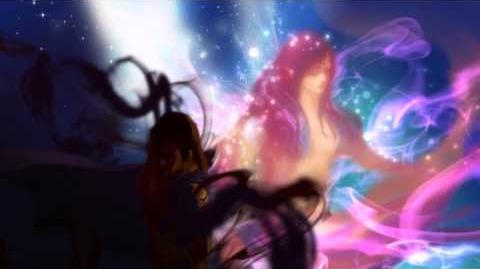 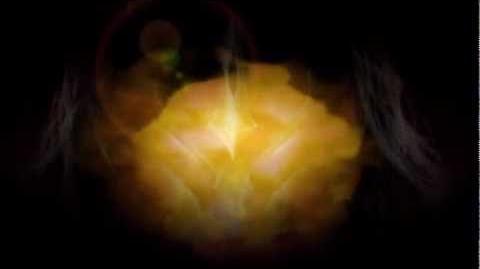 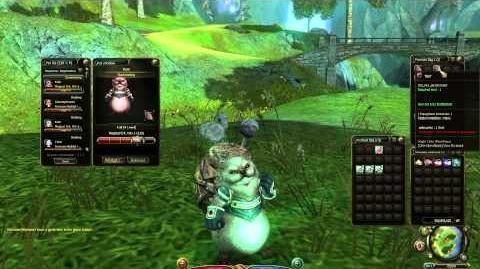 Success Does Not Happen Overnight  Korea IT Times...

Retrieved from "https://maestia.fandom.com/wiki/Maestia_Wiki?oldid=4054"
Community content is available under CC-BY-SA unless otherwise noted.